“Sport has the power to change the world” – Nelson Mandela 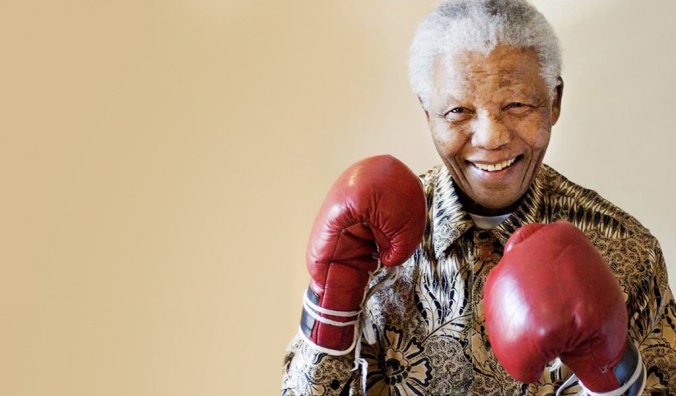 Sport is valued by many different cultures and dependant on many different variables. Society and culture are powerful influences on how sport and its value is perceived to be, as well as the team a general population may cheer for (Spajj, 2017). Society also has the power to alter the changes in popularity across different sports and players.

In a sociological sense, aspects such as competition, heroes, values and customs can play a role in sport as an influencer.

Throughout the world, many societies value competition as a part of their culture, competition is used to encourage people to constantly improve, better their skills, and achieve what they want throughout their lives. Sport is related to this because majority of sporting games are highly competitive, during childhood, players who are ‘good’ and ‘naturally talented’ are quickly identified and able to participate in a variety of teams at a consistent level. As a competitor, there is a drive to continue to improve skills and increase their level of play, this drive is even stronger if there is a desire to play professionally.  Particular societies encourage rivalry. Rivalry is defined as a competition for the same objective or for superiority in the same field.

For example, in the sport of soccer, cultures have strong rivalries and violence tends to be a way of showing dominance. Liverpool FC and Manchester United FC have a rivalry of skill and competition, their fans continue this in the crowds with the use of chants, flares, and some times violence. 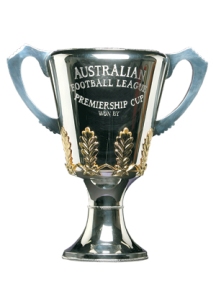 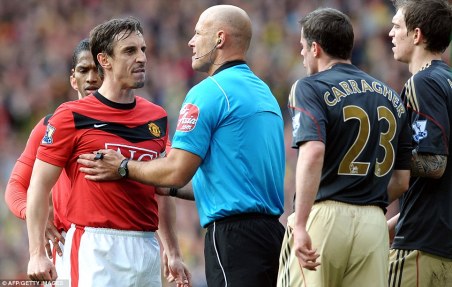 In the 21st century, with social media in its prime time, influencers and sporting hero are perfect for marketing product and services. Sports players, in certain societies, are seen as having a status as a hero. The ‘International Review for the Sociology of Sport’ describe that sport players have an enormous influence on the values individuals express and look up to. Cultures whom value sport and competitiveness, sport players are often hailed as being super human and the best of what society has to offer (Hartwell, 2017). Athletes are used for promotional materials and cultures who appreciate their talent, use this promotion as a recommendation for something to be good, just like the athlete. For example, Usain Bolt, the fastest man in the world, stars in an Optus Mobile advertisement. Suggesting that the Optus network is as fast as Bolt. Mobiles and Athletes have no relevance, however, as Bolt is a public figure, the correlation with excellence exists. 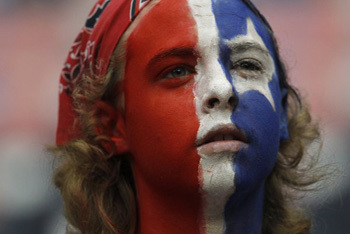 A french sporting fan embracing his team culture through face paint in the colours of the flag. 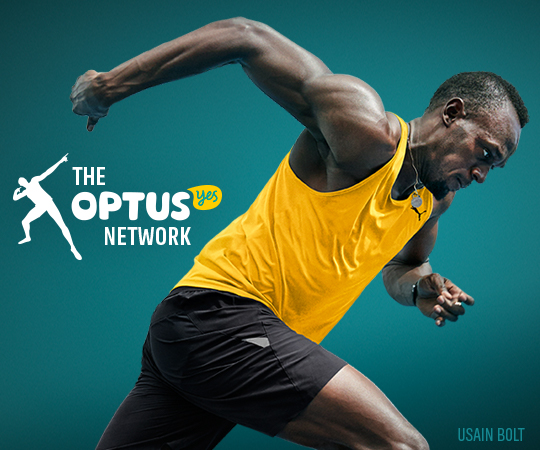 Individuals whom influence a society plays a large role in the importance of sport. When young children are exposed to sporting at a grass roots, amateur or professional manner by their parents, either through playing the sport or spectating and expressing fan behaviour, they are more likely to grow up and value sport and enjoy it (Hartwell, 2017). Peers also have a powerful influence on the acceptance and value of sport and physical activity during childhood. A society in which sport is acceptance and valued, will open up more opportunities for those living there, socio economical status may come into play, as well as, communities who are home to professional sports teams have a higher potential to become more valuable and influential. Societal customs play a key role in the acceptance, value and customs of sports. If a sport is an everyday culture, it becomes a norm and is unquestioned (Fahlen, 2015). For example, Soccer plays an important role in the customs of England and Europe, whereas the Australian Football League is seen as a norm by Australians. Cultural centred activities around these sports increase participation from the public in their specific locations. 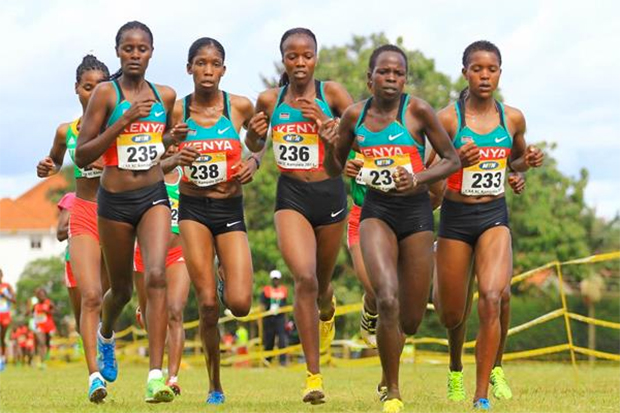 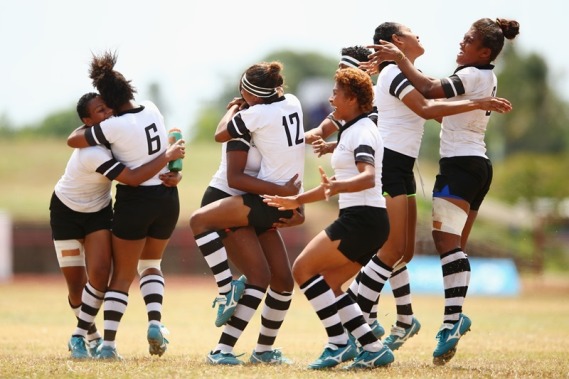 Fahlen, J. (2015). The corporal dimension of sports based interventions: Undertstanding the role of embedded expectations and embodied knowledge in sport policy implementation, International Review for the Sociology of Sport, 497 – 517